Two of the nicest artists in vfx – Steve Kullback and Joe Bauer – are featured in this Variety video hosted by David Cohen on the Battle of the Bastards ep in Game of Thrones. 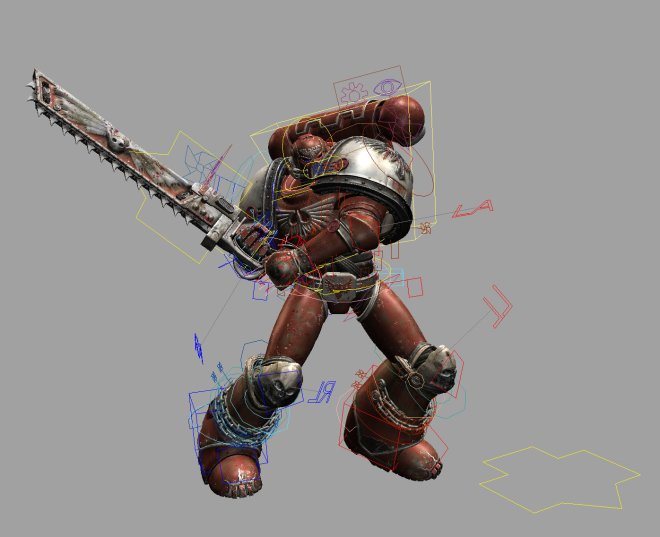 That’s a great way to describe anything, let alone a cinematic launch trailer. So when Axis Animation followed the idea for the new Dawn of War III, I had to to talk them – here’s the final piece for Cartoon Brew, with LOTS of behind the scenes. 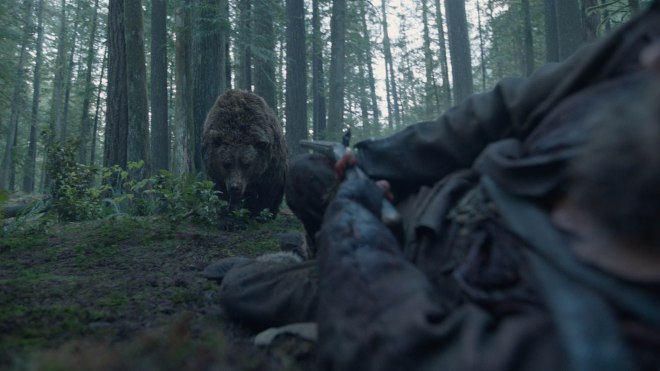 Thrillist recently asked me to come up with the most complicated special effects in recent films. I had a great time looking into some seamless effects work that not everyone might know – not just the big CGI moments but clever and complicated filming and compositing work. Share your thoughts on the list.

ILM’s Hal Hickel talked to me for OnePerfectShot about the work behind Warcraft’s orcs, including why tusks were some of the hardest things to make work.

French filmmakers Alexandre Poncet with Gilles Penso are obsessed with movie monsters. But when the duo searched the Hollywood landscape for a film that chronicled the fascinating world of creature effects and model making in sci-fi, horror and fantasy films, they simply could not find a good one. So they did what any intrepid documentarians would do – they made that film themselves.

The result is Creature Designers – The Frankenstein Complex, an insight into some of the most revered monster makers around; artists such as Rick Baker, Mike Elizalde, Alec Gillis, Chris Walas, Tom Woodruff Jr., Greg Nicotero, John Rosengrant, Richard Taylor, Phil Tippett and many others. A number of Hollywood directors who share an equal love of movie monsters also lend their considerable weight to the doco, including Guillermo del Toro, John Landis and Joe Dante. Even Kevin Smith is in there.

Enjoy vfxblog’s Q&A with the directors and their journey in making the film. END_OF_DOCUMENT_TOKEN_TO_BE_REPLACED

Here’s a new story at One Perfect Shot I wrote about MPC and Digital Domain’s destruction work in X-Men: Apocalypse. Awesome magnetic fields approach too.

It’s amazing sometimes to think how accessible SIGGRAPH is as a conference. SIGGRAPH is a research conference, first and foremost, but that doesn’t mean only researchers can learn and participate. In fact, one of the best parts of the computer graphics event is the mix of sessions and experience, many based on recent releases of massive feature films and games. That’s exactly what the Production Sessions are about. Here’s a run down of what’s in store, starting on Sunday 24 July in Anaheim.

END_OF_DOCUMENT_TOKEN_TO_BE_REPLACED

ILM’s vfx work in the new TMNT film is top-notch. I especially liked the comedy duo Bebop and Rocksteady so I found out more from vfx supe Pablo Helman in this article for Cartoon Brew.

And that scene is Quicksilver’s rescue mission at the mansion, with vfx by Rising Sun Pictures. Check out my breakdown for Cartoon Brew.