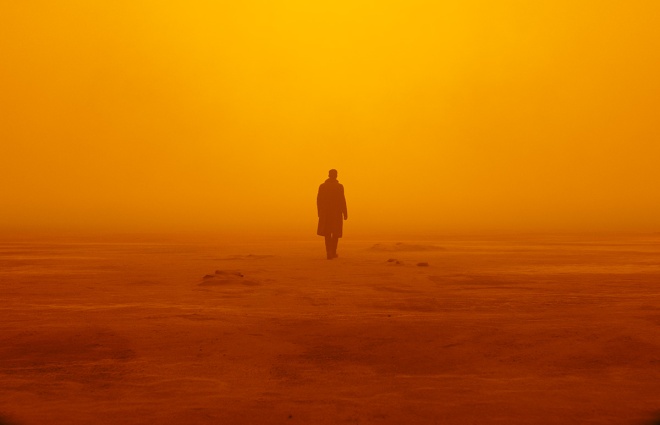 Some of the most visually startling moments in Denis Villeneuve’s Blade Runner 2049 are the distinctively orange and hazy Las Vegas scenes. The look for these was said to be inspired by a rare Sydney sandstorm (one that I remember living through).

Academy Award nominee Richard R. Hoover was Framestore’s visual effects supervisor on Blade Runner 2049. The other nominees for the film in the visual effects category are John Nelson, Gerd Nefzer and Paul Lambert. Here, Hoover discusses how getting that orange tinge proved more difficult than first thought, and how making the city look realistic proved even harder.

I talked to Richard at SIGGRAPH Asia 2017 in Bangkok. The conference is in Tokyo in 2018.