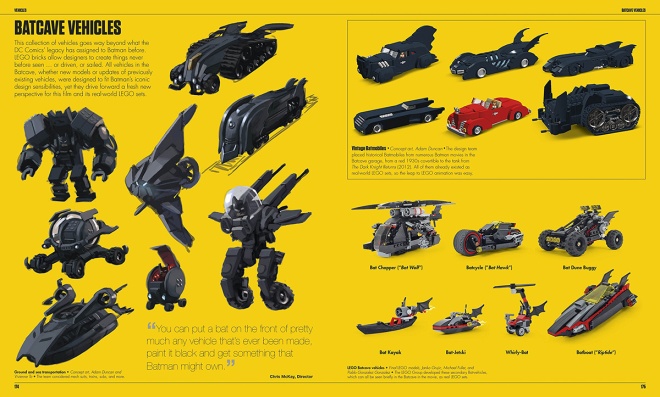 I’m a collector (some might say ‘hoarder’). Most people know about the Speed stuff, but over the years I’ve also amassed dozens of ‘making of’ film books. Which is why when DK asked me last year to consult on their The LEGO Batman Movie: The Making of the Movie book, I could barely contain myself.

It would involve spending time in DK’s London offices and a week at Animal Logic, the animation studio behind the film. My brief was to identify some of the main points for discussion in the book and pick out a bunch of cool imagery to show. 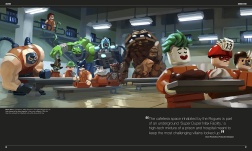 I have to say, the book came out even better than I imagined. It’s a neat cross between the more common ‘art of’ books now available for animated films and the classic ‘making of’ books that I collect. Every spread does an incredible job of highlighting the huge amount of work involved, especially by Animal Logic, in bringing the film to life by showcasing concept designs, storyboards, work in progress shots and final scenes.

Also, having seen the film, the book somehow does a killer job of not spoiling the movie while still revealing so much (which is rare).  So, I hope you like the book – you can buy it at Amazon. Look out for my ‘animation consultant’ credit in the back. And I can tell you the film is awesome, too.